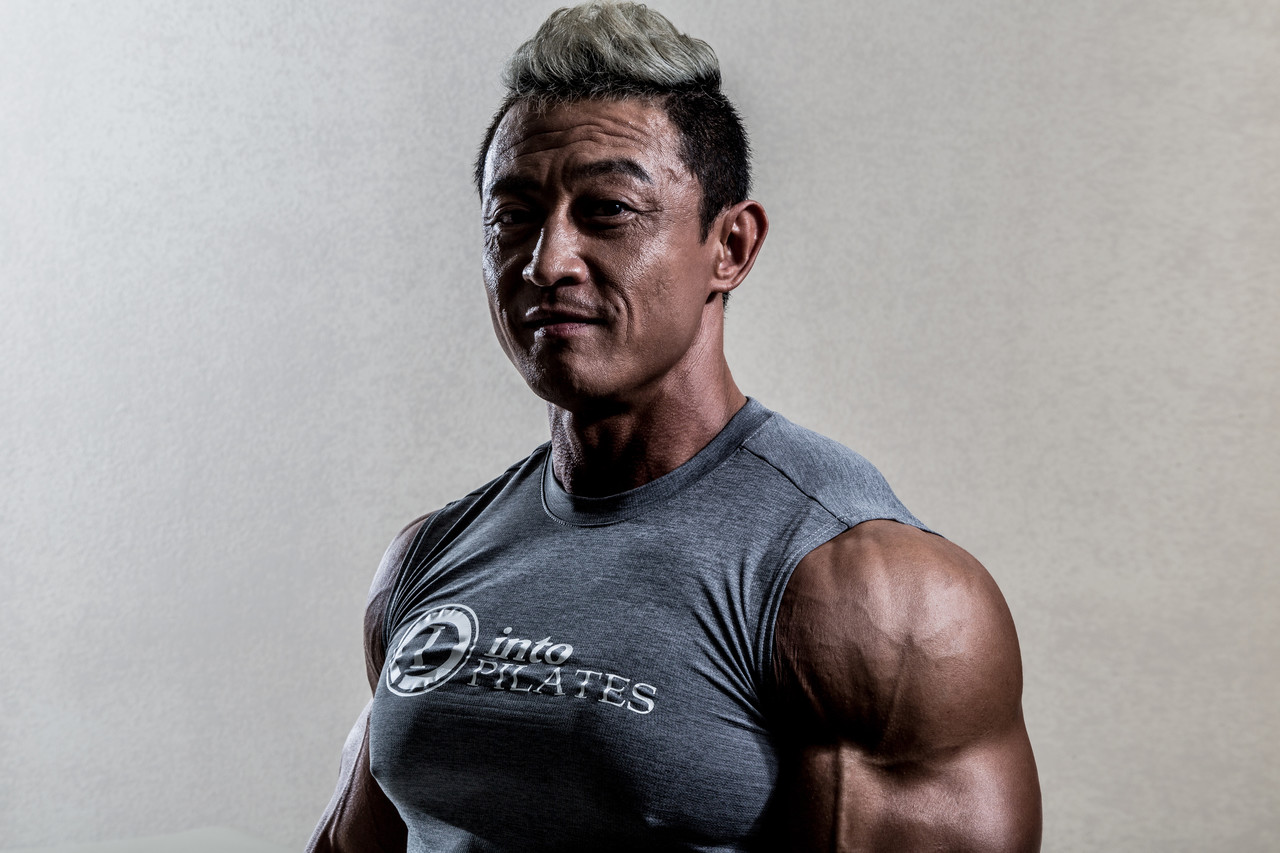 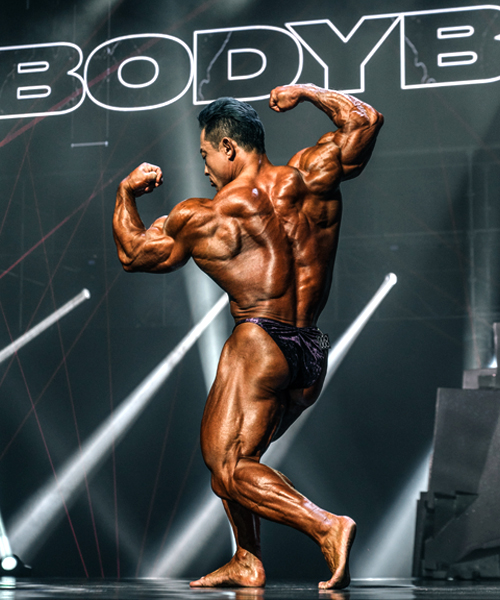 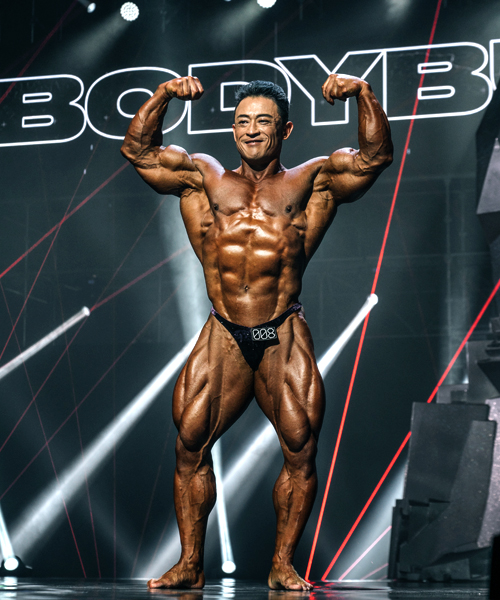 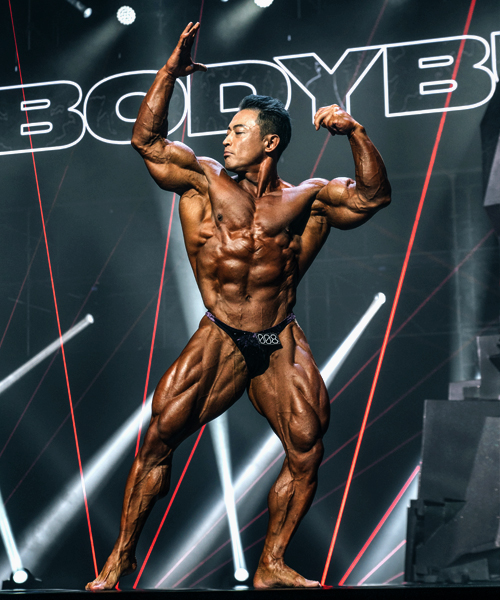 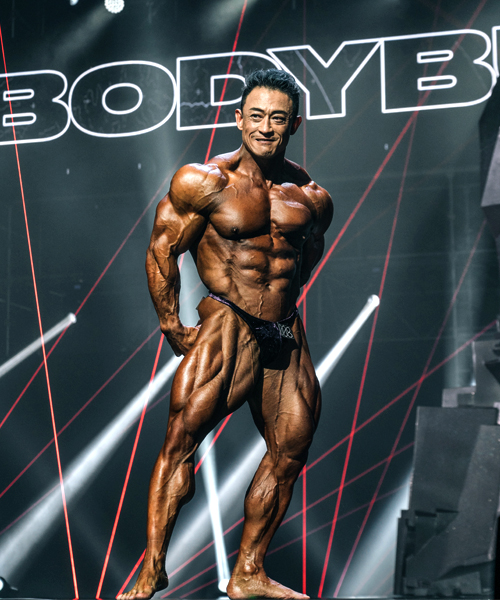 I first started bodybuilding training at age 16 and now my age is 48. I have been training for 32 years.

My first win was at age 18 in the student class of the YMCA competition. My first Mr Korea win was in 1989 at age 21

During my 32 years of bodybuilding, I have kept a very strict diet and trained hard. In 2014, I was overall champion at the

2015 was pro debut at the IFBB New York PRO Show. I took 2nd in New York and 1st place at the Bodypower PRO Show in England.

I qualified to compete at the Mr. Olympia at my second pro competition.

Mr. Olympia is Bodybuilder`s Dream. KIM JUNHO is first IFBB PRO Bodybuilder in Korea and first to Qualify for